What's on in Sydney

Take a glimpse of our top picks this autumn

What's On in Sydney

Sydney is saying goodbye to Summer and looking forward to some cooler months ahead with an action packed lineup of local sporting, family and comedy events across March and the Easter school Holidays. 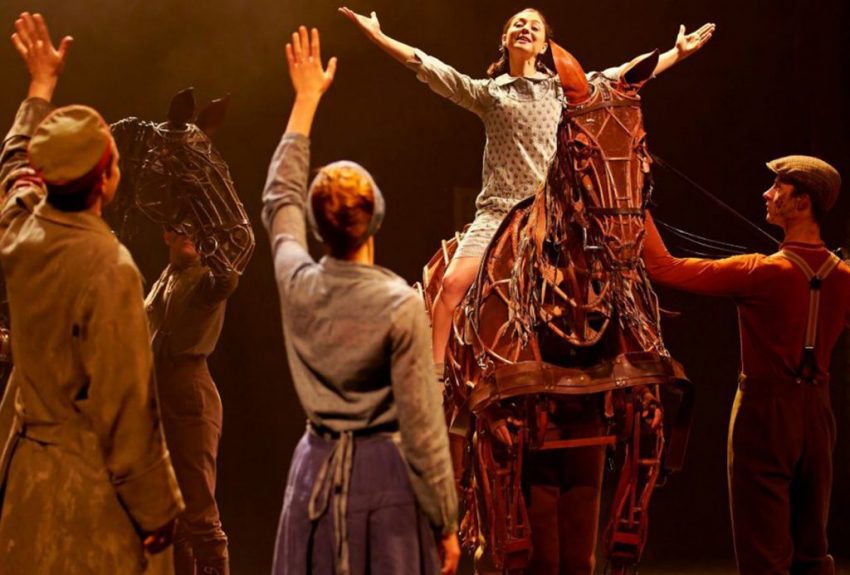 The story captures the the clever bond between horses and humans during the first World War and is adapted from a novel for older children.

Tickets are on sale for 35 performances, including Saturday evenings between 15 February - 15 March 2020. To purchase tickets, navigate to the Sydney Lyric Theatre's website. 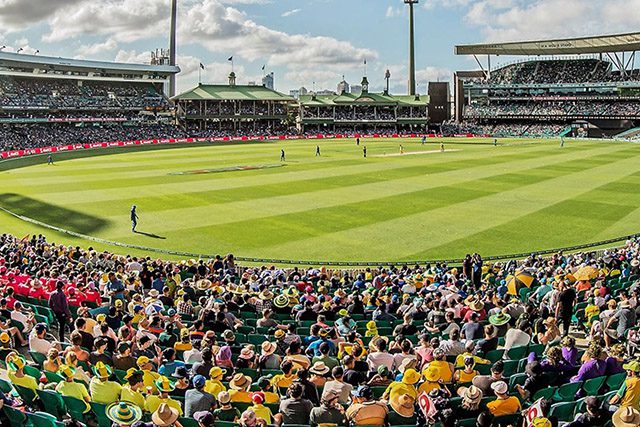 Staying in Sydney this March? Australia are playing New Zealand in a three-match Gillette ODI series. The Sydney Cricket Ground will feature two One Day International matches between Australia and New Zealand on Friday 13 and Sunday 15 March 2020.

Both teams will be bringing the Retro back with Australia wearing the 99 World Cup playing kit and New Zealand wearing the Teal Fern 1997 - 99 playing kit.

The rivalry is bound to be at fever pitch so get your friends together or bring a loved one and secure your accommodation in Coogee Beach, only a short 15 minutes from the ground.

A Hotel for Every Occasion

We also have more than 6,000 IHG hotels in nearly 100 countries, we have the perfect hotel for every need.